Northern Colorado Exerts Their Will on Weber State

If Northern Colorado had merely beaten Weber State, it would have been a nice statement for them, given Weber State's recent run in the Big Sky and status as preseason favorite. However, the Bears went beyond that, really taking control almost from the outset and beating the Wildcats in all phases of the game. 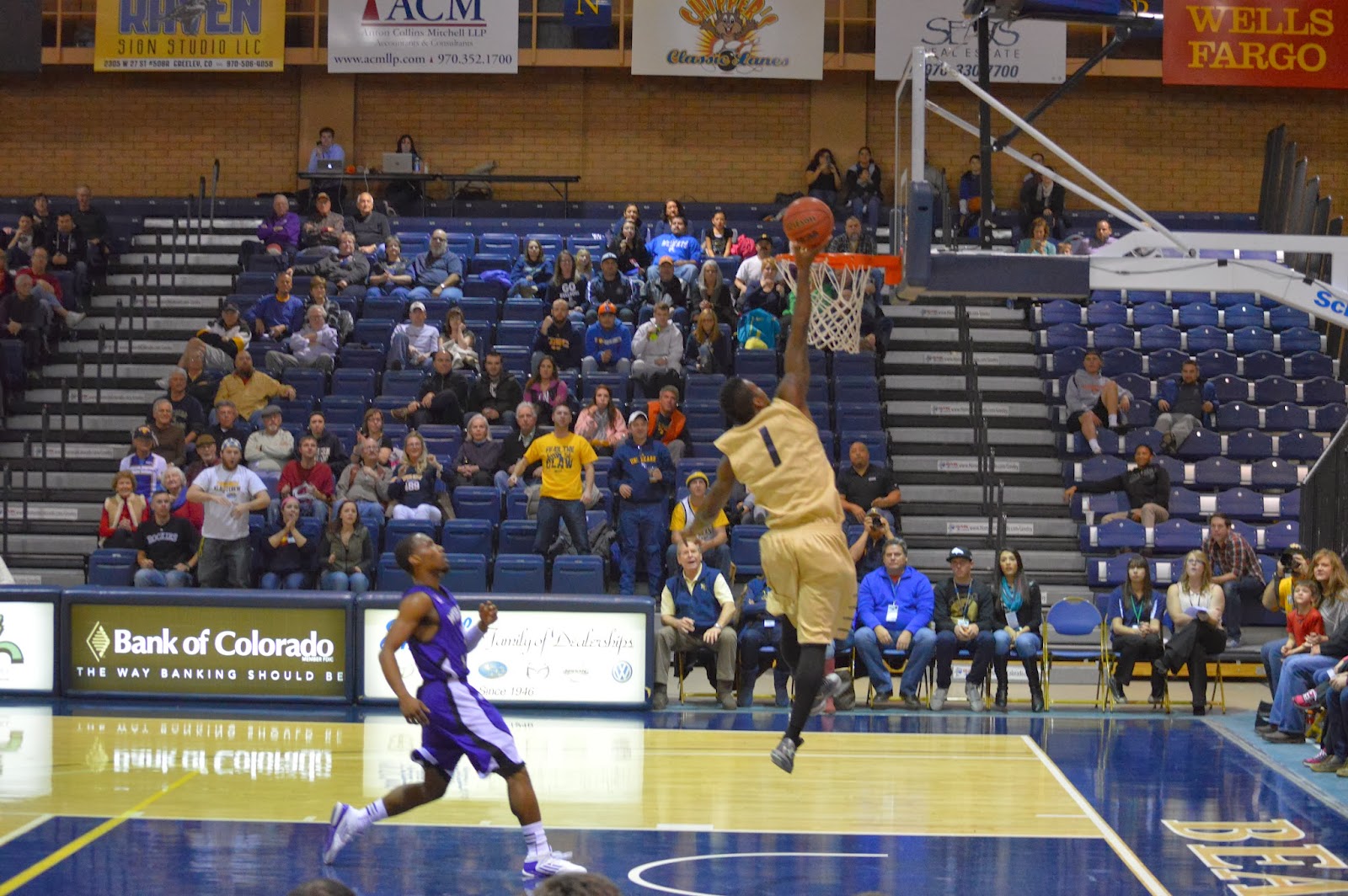 When UNC beat North Dakota, I came away impressed. After this game, it is now clear that at the current moment, the Bears are the best and deepest team in the Big Sky. It all starts with Derrick Barden, who looks like he could be the league MVP to this point. Barden had 21 points and 13 rebounds, while battling Kyle Tresnak and Joel Bolomboy all night in the post. After taking some early shots from the outside, he settled down offensively and was his typical efficient self, shooting 10/15 from the floor.

After Barden, it's a revolving door of guys that make plays when they are called on. Tim Huskisson had another nice night with 12 points, Tevin Svihovec had 15 efficient points off the bench (he is the sixth man of the year in the Big Sky), and Tate Unruh had 10. On this night, even a guy like Cody McDavis stepped up and gave them 16 really solid minutes, grabbing four rebounds, finishing a nice post move, and playing solid defense in the post. Everything that Coach BJ Hill did worked. 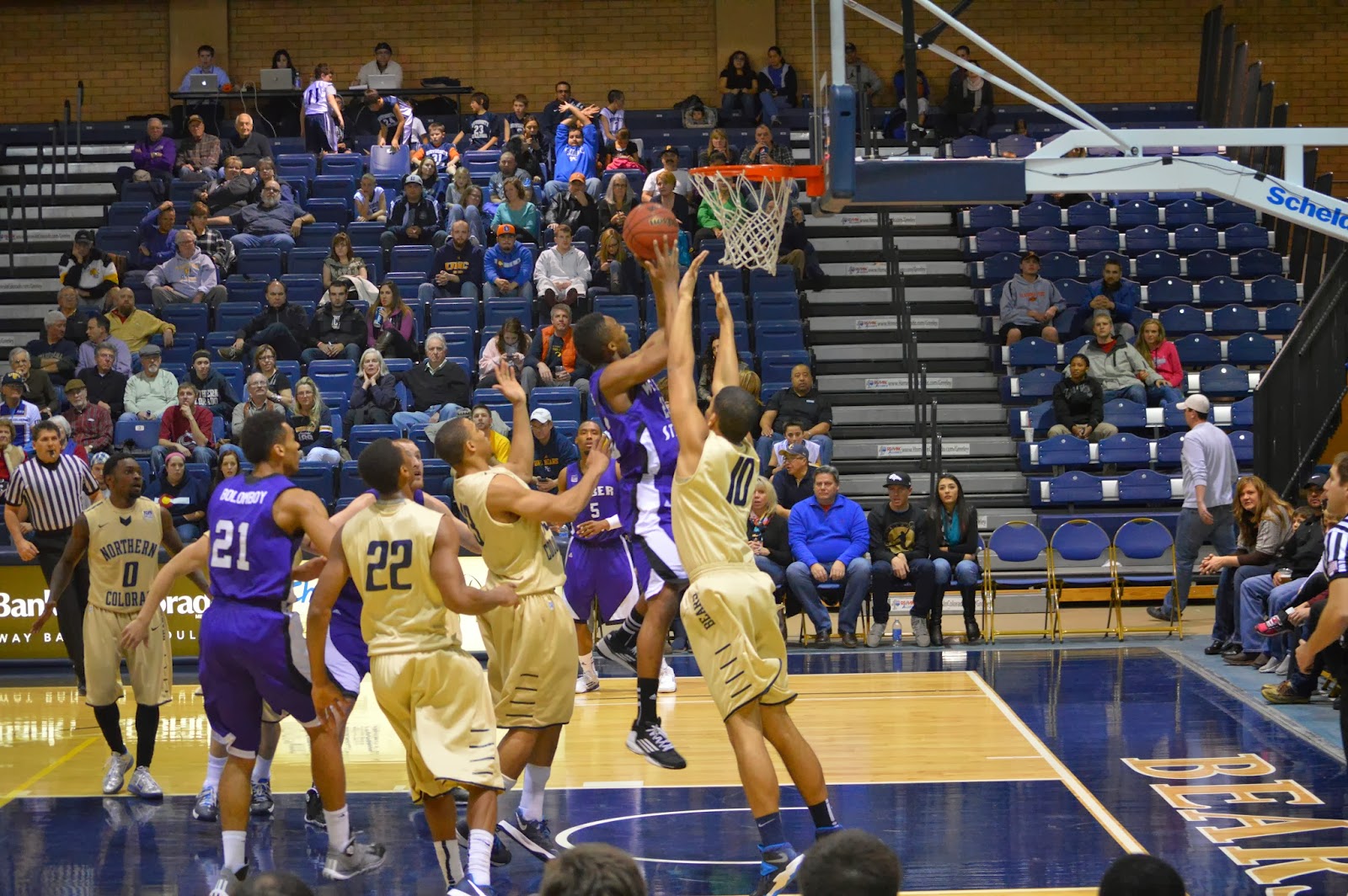 On Weber State's side, well, mama said there'd be days like this. It just wasn't their night. Early on, they forcefed the ball to Bolomoby and Tresnak, and had some success. Those guys had 14 of the team's 15 points, and combined for 24 points on the night (Bolomboy also grabbed 14 rebounds). However, even Tresnak, who had a nice offensive game, missed a couple bunnies that he probably makes 98 times out of 100. It was that kind of night.

In the second half, the Bears tightened up their post defense, and the Wildcats struggled to get anything going. UNC came with a lot 3/4 court pressure, and the Wildcats young guards struggled a lot with it. It is clear that Jeremy Senglin and Richaud Gittens are very talented guys, but the stage was a little too big on this night. Fortunately for them, it's only the third Big Sky game.

As of now, the Bears have established themselves as the early front-runners in the Big Sky with a great all-around performance. However, circle February 8th on your calendar - the rematch in Ogden. I think this Weber State team is going to look a lot different than the one we saw on Thursday night.